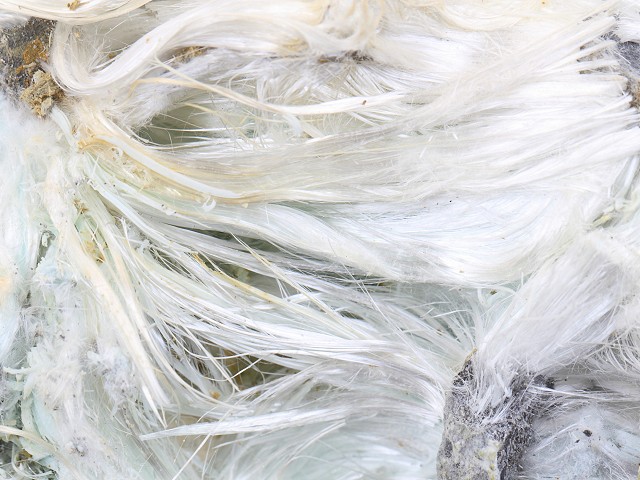 Asbestos is a naturally occurring mineral that until 1999 was used for many everyday objects and heavily present within building materials in the UK. Some countries, such as Russia, still have active mines. It is now illegal to use asbestos of any kind in the UK.

The fibres of the asbestos mineral are soft and flexible, extremely heat resistant and also acts as an incredibly effective insulator. These properties, alongside the affordable cost in production, meant that it was used throughout many industries, and is still present in many places today.

It was formed in to many products; asbestos insulation boards (AIB), loose insulation, cement corrugated sheeting, paint, sealants, drywall, tiles, pipe insulation, and was even found in unexpected places such as fake snow and talcum powder. This variety of uses has made the removal a long and difficult process, and it is expected that asbestos will still be found in buildings for decades to come.

When undamaged and in good condition, there is no risk to the user. It is only when it is damaged, deteriorated or broken that the fibres are released and causes a hazard. Asbestos can be contained and managed to prevent this from happening without the removal, and this is called encapsulation. Where possible, this is the preferred method as advised by the HSE.

There are two strands of asbestos: Serpentine and Amphibole. These have different properties such as the shape of the fibres themselves and resistance to water. The most common types of asbestos are Chrysotile (Serpentine) and Amosite (Amphibole), but there is also the lesser found Crocidolite, Tremolite, Actinolite and Anthophyllite. 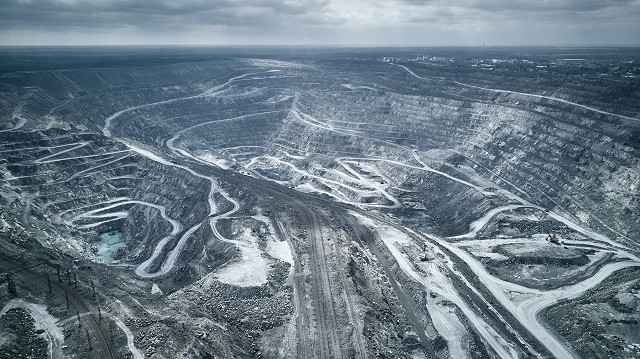 Q: How will the quote be compiled for asbestos removal?▾

As each case is unique to the next, our dedicated Contracts Managers take into consideration lots of factors and this will be decided upon an initial phone call and a site visit. They gather as much information as possible and price accordingly and will give you an appropriate timescale for the works with this quote.

Q: Where can asbestos be found?▾

Asbestos can be found in many places. Any buildings pre 1999 could potentially have asbestos containing materials (ACM's) present. For a full list of potential places, head over to our blog.